Nothing transforms the way your cake or cupcake looks and tastes like the frosting you add to the top, but with all the different types of frosting, finding the right one might not be that easy.

Piping the frosting is the last step you need to do before your dessert is ready, but you need to pick a frosting type that pairs well with your recipe to complement the taste. Keep on reading to learn more about the different types of frosting.

The Difference Between Frosting and Icing

Both frosting and icing are used to cover cakes and transform their look and taste.

Icing is a thin glaze that can be used to coat cookies or donuts.

Frosting has a thicker texture and can be used to cover a whole cake or to create decorative patterns to transform its look. The taste, consistency, and texture of the frosting depends on the ingredients you’re using.

There are several types of frosting that can be used to coat and decorate your baked goodies and cakes. As a matter of fact, you can create a unique cake without changing the main recipe by simply switching between different types of frosting. 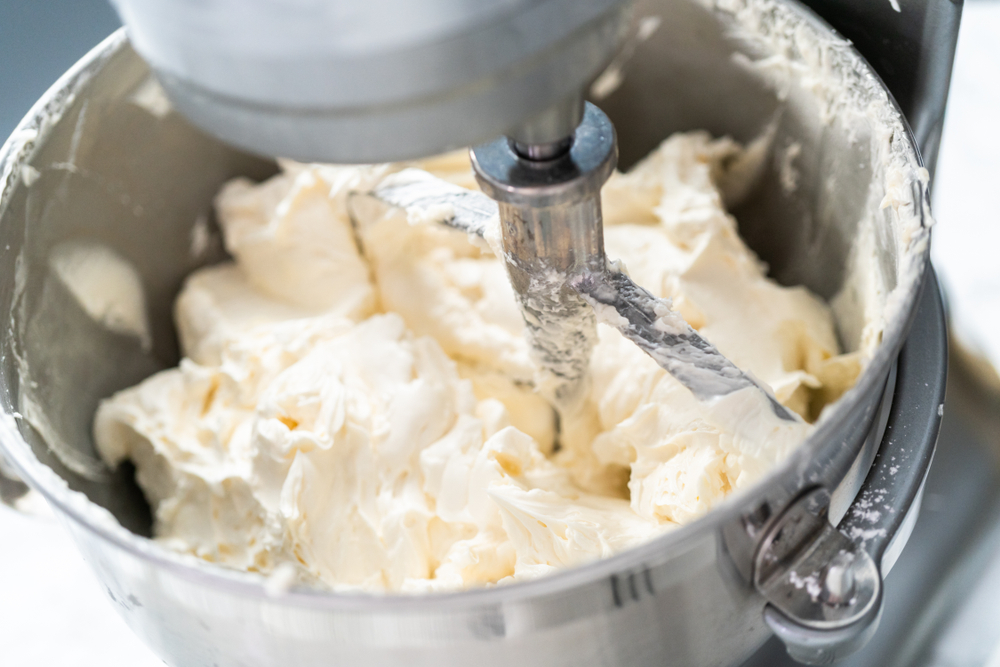 Also known as the American Buttercream, this is one of the most common types of frostings and the easiest to prepare, even if you’re still working on improving your culinary skills. You need two ingredients to prepare it, sugar and butter. This means that you can prepare it fast, and the results are guaranteed even if you’re not that experienced.

Without adding any colors or flavors, it has an ivory color and pairs well with most recipes of sponge cakes and cupcakes. It’s easy to pipe but should be added to cool cakes as it tends to melt in warm temperatures.

This frosting has a smooth, creamy, and buttery texture and tastes sweeter than other types of frostings. It doesn’t work well for decorations.

Swiss Meringue Buttercream frosting is white, so it’s usually used to coat wedding cakes. It has a mild buttery taste, so you can add any flavor to make it more special.

It’s a soft frosting and is slightly more difficult to prepare than the American buttercream. When it gets warm, bubbles start to form, but this can be fixed by whisking it one more time.

Italian Meringue Buttercream is one of the most challenging buttercream variations, but it’s also more stable. It has a smooth finish and a buttery texture, so it can be used to decorate cakes, especially the ones used in outdoor events.

Unlike other types of buttercream frostings, German Buttercream uses custard to add texture. It has a rich, creamy flavor and looks pale yellow because egg yolks are used instead of egg whites.

However, it’s less stable than other types of frostings and will melt in warm temperatures. It’s best used as a cupcake frosting or as a filling, but it won’t work for decorations. 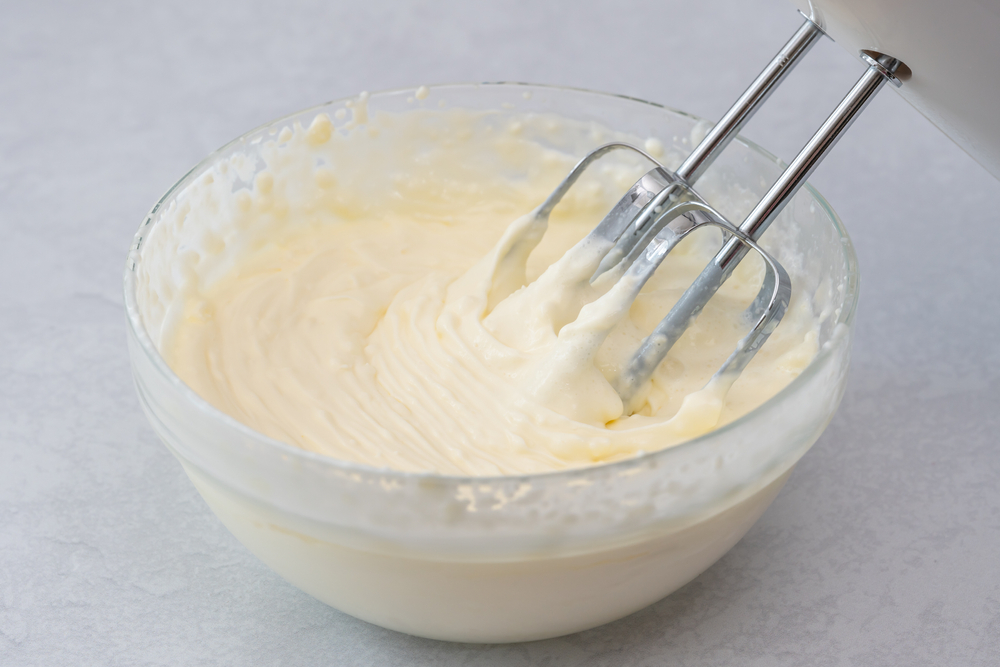 Cream Cheese Frosting is easy to prepare and has a sweet, yet tangy, flavor because the main ingredient is cream cheese. It’s smooth and creamy and works best with moist sponge cakes.

However, this frosting becomes runny in warm temperatures and should be refrigerated if it’s not used. It’s very similar to the American buttercream frosting because it’s made using butter and sugar. 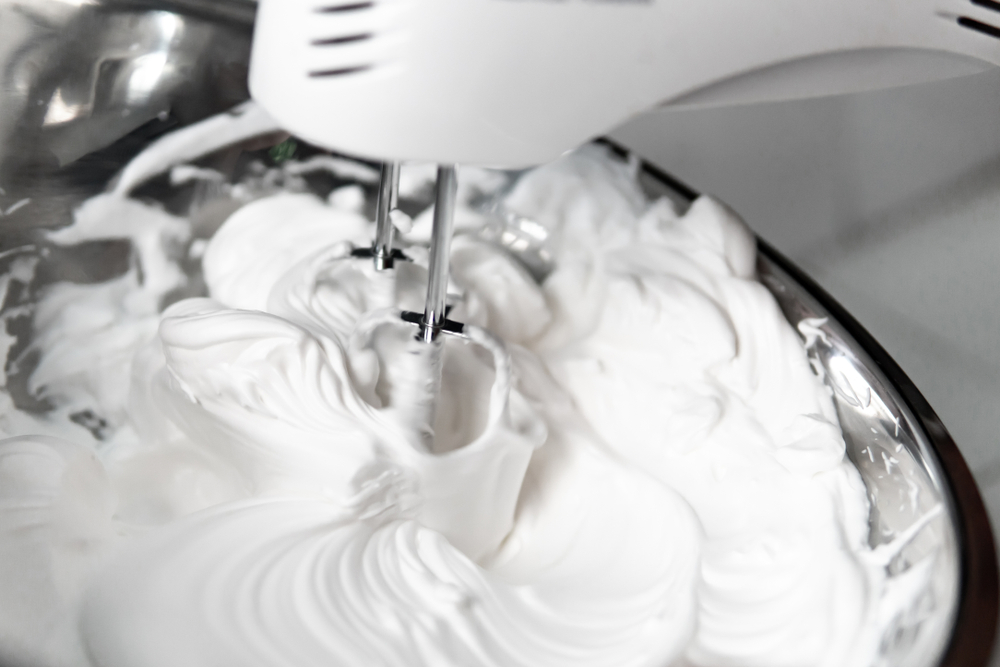 The Whipped Cream Frosting is also known as the chantilly cream frosting. It has a light flavor and might look white, ivory, or pale yellow, depending on what you choose to add to the mixture.

It pairs well with fruit cakes, and you can easily add different flavors and colors to complement its taste. The two main ingredients in this frosting are whipped cream and sugar.

You can use this frosting as it is or adds mascarpone cheese to firm it up. This frosting loses its consistency over time and should be used immediately or refrigerated if it’s not going to be used.

Seven Minute Frosting is a type of cooked frosting that gives a marshmallow-like texture that melts in your mouth. You won’t use butter as the main ingredients of this recipe are sugar and cream of tartar.

Due to its pure white color, it can be paired with shaved coconut or fruit for decorations. It gives cakes a fluffy look and hardens over time. It’s slightly more difficult than other types of frosting as it takes time to prepare and requires careful monitoring. 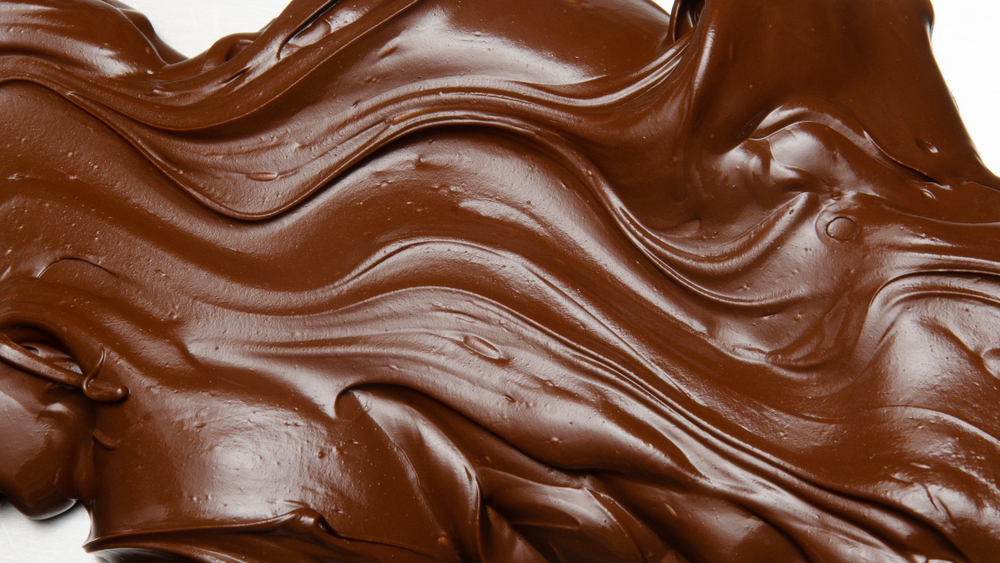 Ganache is a versatile frosting that can be dribbled over cakes or as a dipping for fruit. The ganache will not stiffen unless it’s chilled and is quite easy to prepare.

It has a glossy brown look and a rich, silky texture. It’s also quite easy to prepare because only two ingredients are needed. You can choose dark, milk, or white chocolate, and your ganache will look and taste different.

Fudge Frosting is a rich and sweet frosting that pairs well with mildly-flavored cakes. It’s soft and easy to spread but stiffens over time. It’s easy to prepare and can be used as a filling as well as a frosting for cakes and cupcakes.

There are many types of frosting available for when you want to prepare a delicious topping for your cake. Some of these frostings are quite easy that even a beginner can pull the recipe off successfully. Regardless of the cake you’re baking, the frosting you pick will completely change the way it tastes and looks.

Tweet
Pin1
Share
1 Shares
Note: this article may contain affiliate links. If you make a purchase using one of these links, I may be paid a referral fee at no expense to you.
« Best Types of Italian Bread For Classic Cuisine!
The Best Types of Puzzles For Learning & Family Fun! »