Last weekend we had Phoenyx’s birthday party and it was so much fun!  Of course when it came to a birthday party “theme” he was all over the place. First it was 5 Nights at Freddie’s (??!??!), then it was Minecraft but ultimately he decided on Call of Duty. I had to put on my creative hat to figure out what we were gonna do in that theme with 20 guests! We had a lot of fun so I wanted to come back and blog a few of the ideas we used to run our Call of Duty Birthday Party. 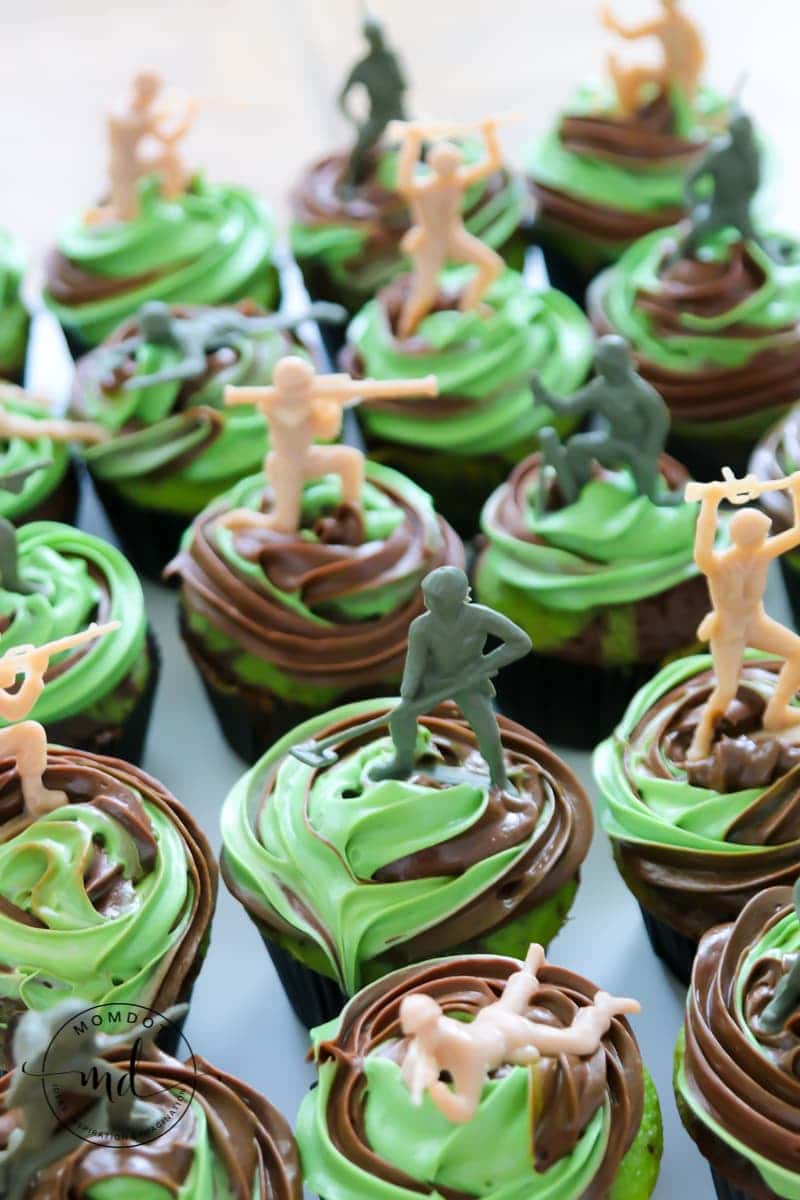 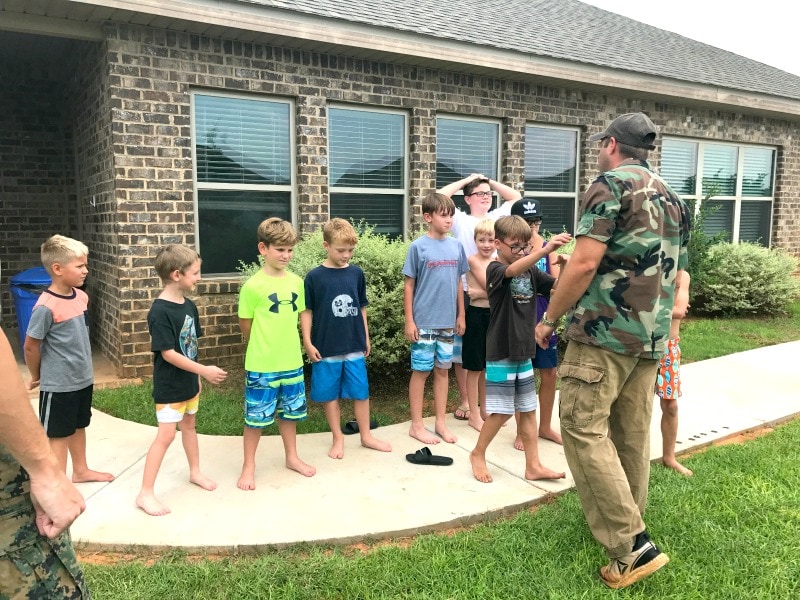 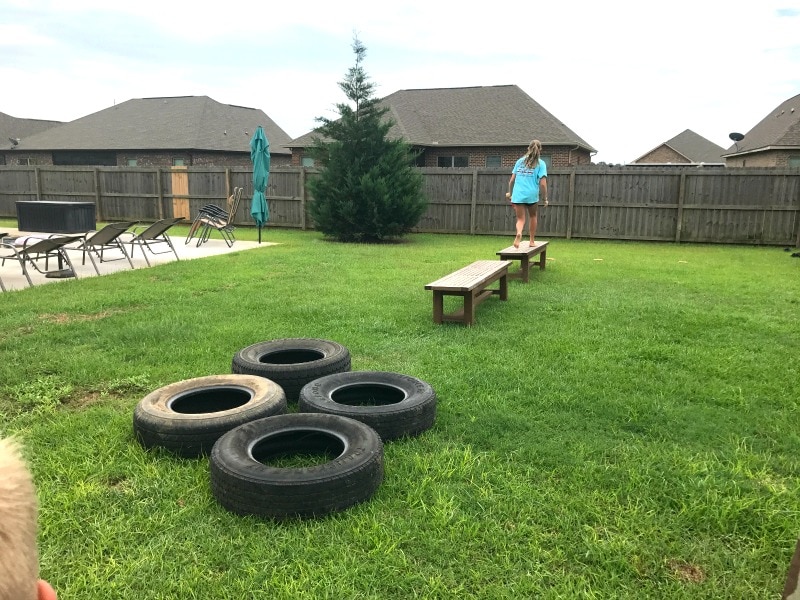 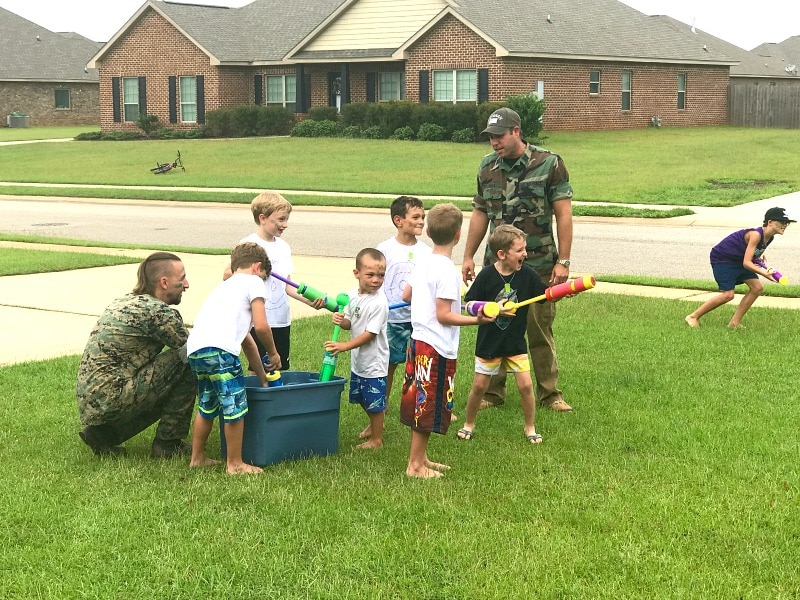 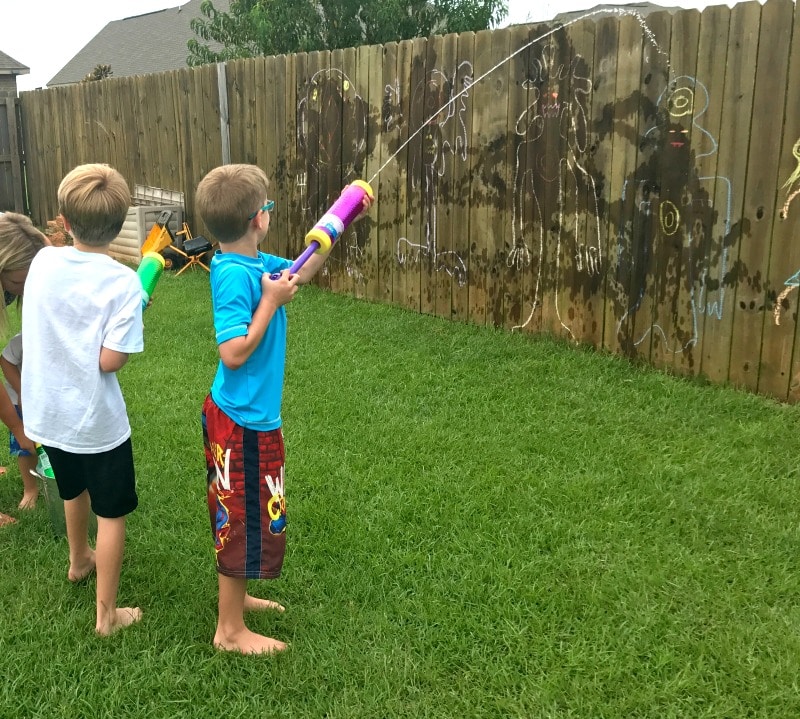 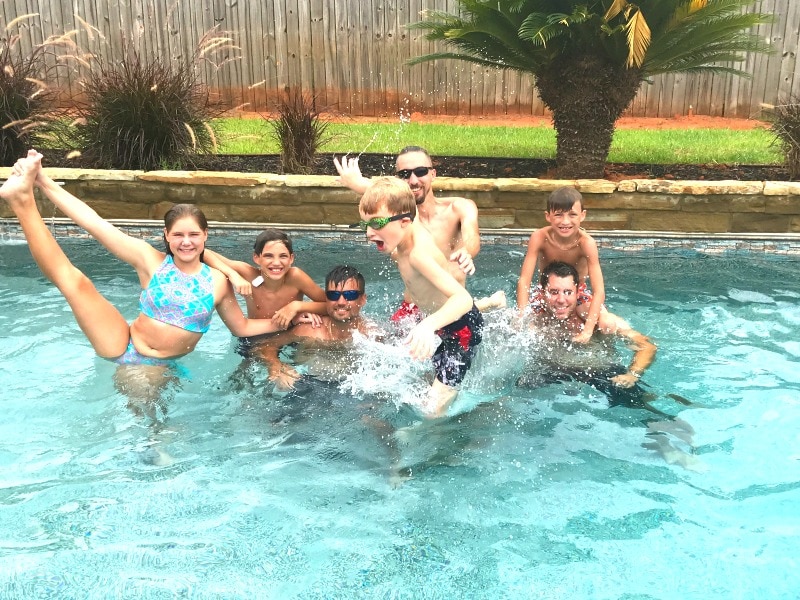 I made camo cupcakes by combining a chocolate cake and a dyed green white vanilla cake. 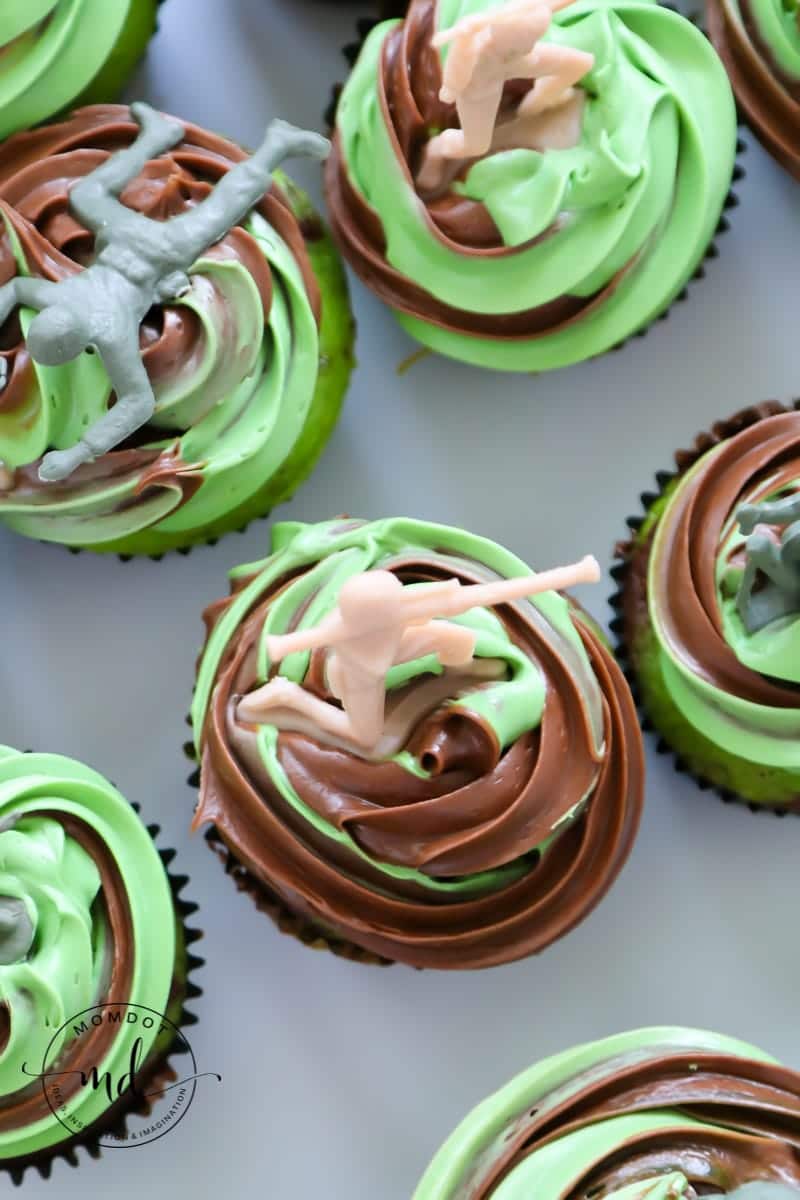 Camo frosting by mixing two colors with a triple coupler

on top of each cupcake. I loved the way they turned out! All the army men had such personality. You could also do  military trucks 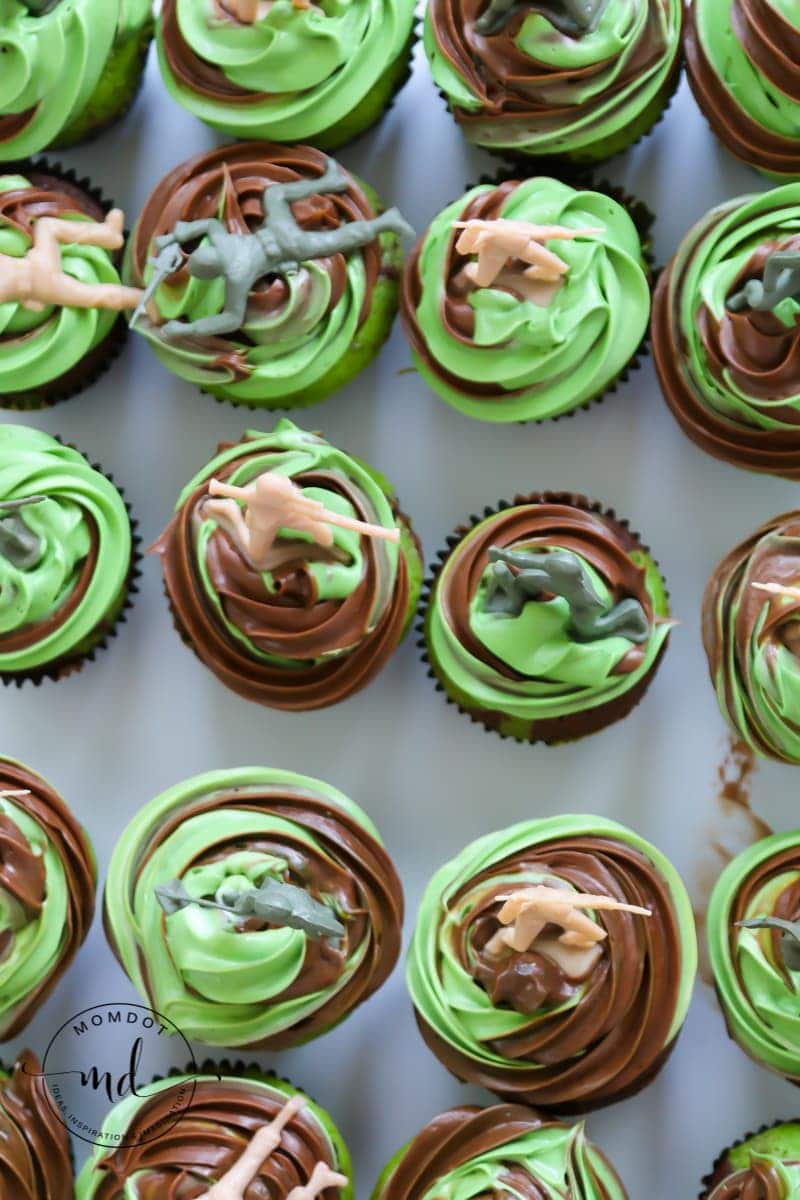 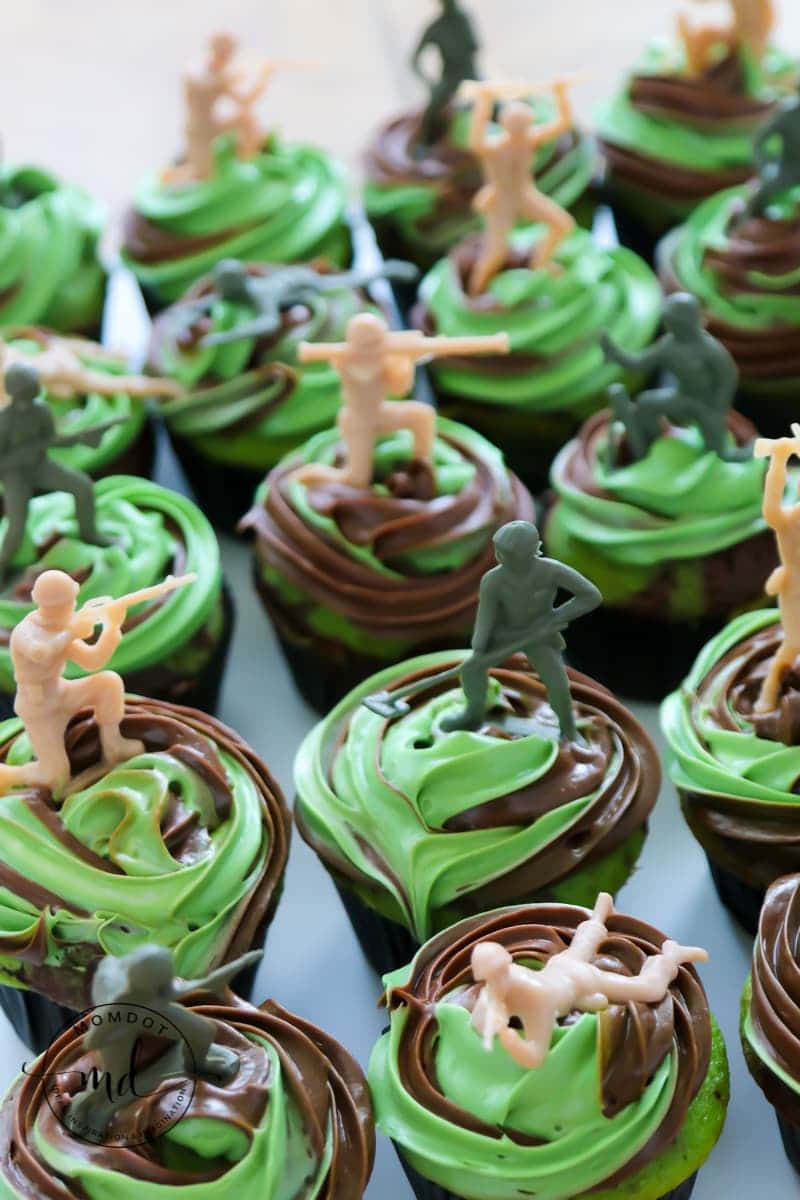 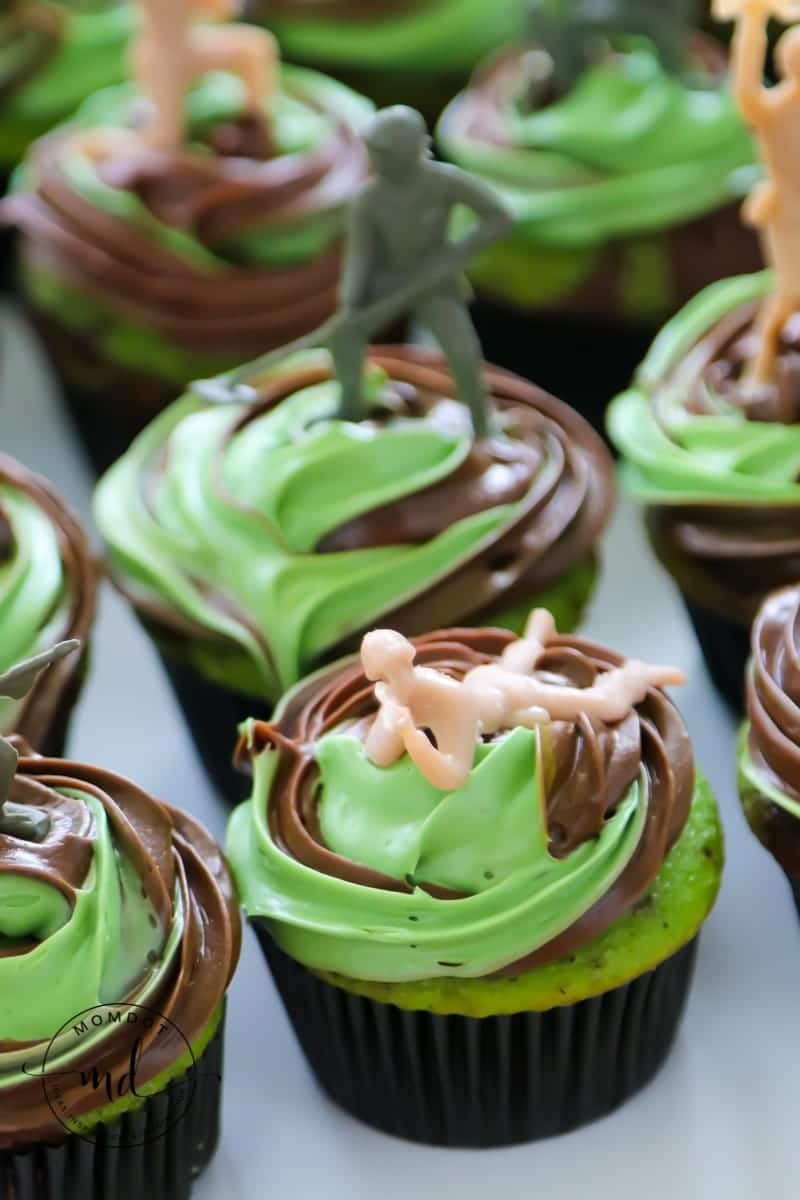 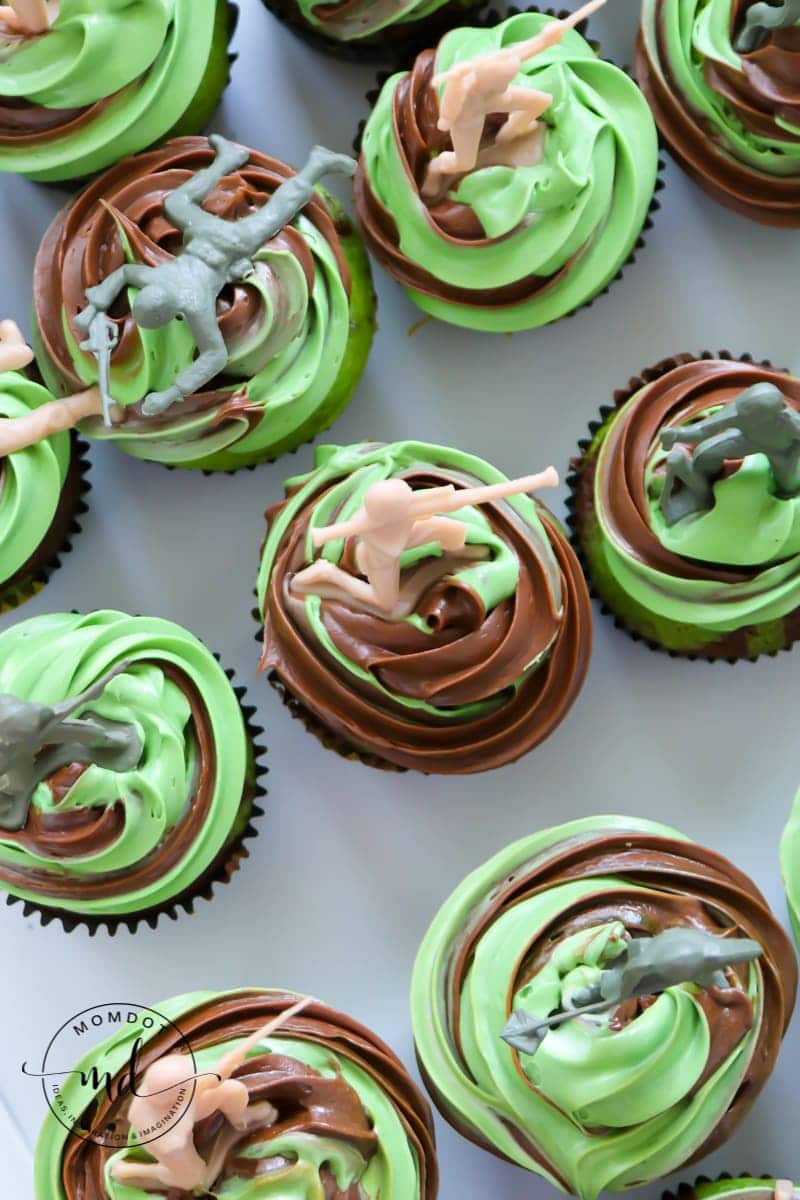 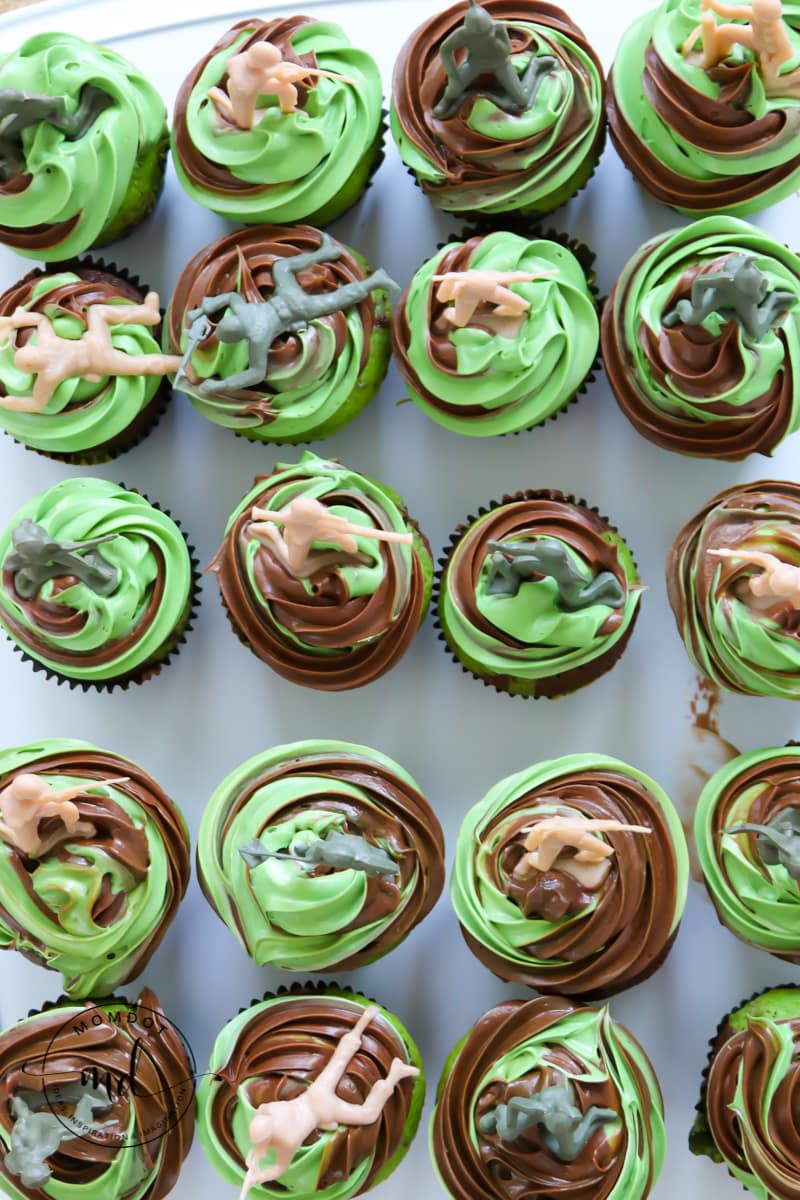 Tweet
Pin6K
Share
6K Shares
Note: this article may contain affiliate links. If you make a purchase using one of these links, I may be paid a referral fee at no expense to you.
« FREE PRINTABLE: “Abs are Cool, But you have you tried Donuts?”
Hurricane Preparation Supplies & Checklist »